Welcome to the Book of Dru~

Three friends
One robbery
All gone right then… wrong
Born and raised in New Orleans, Louisiana. Naima is a young lady living a fast life in a fast city, working for an up and coming drug dealer named Rancy. Life was good until she realized her worth was being under appreciated by the boss she love and hate; she couldn’t tell if she hated the love or loved the hate.
When a man shows you that he’s everything you want and everything you don’t. Believe him.
An underdog, Keyon known to the block as Key enters Naima’s life to stir up trouble, simply by presenting her with an opportunity to make more money. She enlisted her best friends Anissa and Mika to assist. What they thought would make them a little easy money spiraled into a web of kidnapping, betrayal, unexpected love, and a hurricane to remember.
This is not your average love story, and will leave you asking yourself “who can you trust in this cold world?”

Not your average Cinderella plot there’s no glass slippers left behind in this tale.
Meet Diana Dawson, living her best life with her one love, Courtland. To make ends meet she worked at a local PoBoy shop slanging sandwiches, and he was a Jack Boy running over the Big Easy with a stamped mantra “anybody can get hit.” Diana was aware of the consequences of loving a bad boy like Courtland, but true love knows no boundaries.
In an instant, Diana’s once happy life is shaken to a point of pain and resentment. Boldly, she steps into a game she knows next to nothing about and finds herself entrapped in a web of dreams and schemes.

“Heavy is the head that bare the crown, right?”
Life was too good to be true for Marley until his best friend was gunned down and his mother went missing. To cope, he was caught up in the cusp of making dirty money and laying up with his girl, Paris. She could be his peace and his problem at times which gave his life a complicated balance. Marley proceeded life as weapons formed against him with intentions to do more hurt than healing. The love he was getting from his plug and love of his girl kept his mind off the losses. Marley didn’t know there was much more in the game to be had until he meets Key.
Natural born hustler Keyon Givens, was raised in the vibrant city of New Orleans. Where “Let the good times roll” is the spirit of happenings. Along with his right-hand Zeus, they flawlessly run and operate a lucrative drug operation through their local businesses. Keyon touches down in the city with plans to go nationwide with a new product on the market. This doesn’t sit well with another business man, Tony Wiston, who recently took a lost and needs Key’s crew assistance on an issue.
In this riveting tale of love, plugs, drugs and treachery be prepared to be wowed by cutthroat gangsters and the pretty women that love them.

Highly anticipated single “Heart Turned Cold” by Natchez, Mississippi lyricist Dee True Music is good listening and puts you in Marley’s shoes as he raps. Dee True have previous work available on all major streaming platforms. The collaboration came about completely off supporting one another, and the vibe of expressing and creating art in their own way through music and books. Together Drusilla and Dee True are providing listeners and readers with knowledge and entertainment through their words spoken and written.

I’ve Been Thinking Of You

Shamona relocated from her hometown in Baton Rouge to Houston for a change. She worked as a barmaid at “CHURCH” an underground gentlemen’s club where gambling tables and stripper poles crowded the space along with catty co-workers. There she meets the strikingly handsome hustler Claiyton “Country” Lebrado who just arrived back home from the hot streets of Miami. Shamona isn’t looking for love but she’s allured by Country’s charm and the suspicious activity that keeps him away most times.
Just when she’s settled in with her new job she gets fired, and is forced to step out on faith once again to freelance with her right-hand Opal. The money pile and her love life on the uprising Shamona is gracefully coming into her own. That is, until one of Country’s many skeletons crawl out of the closet causing him to leave town again. While he’s gone Shamona moves on, and just when the odds of getting married are looking to work in her favor she gets a plethora of shocking revelations.
Paperback available today Since You Been Away (click here)
eBook available here Since You Been Away 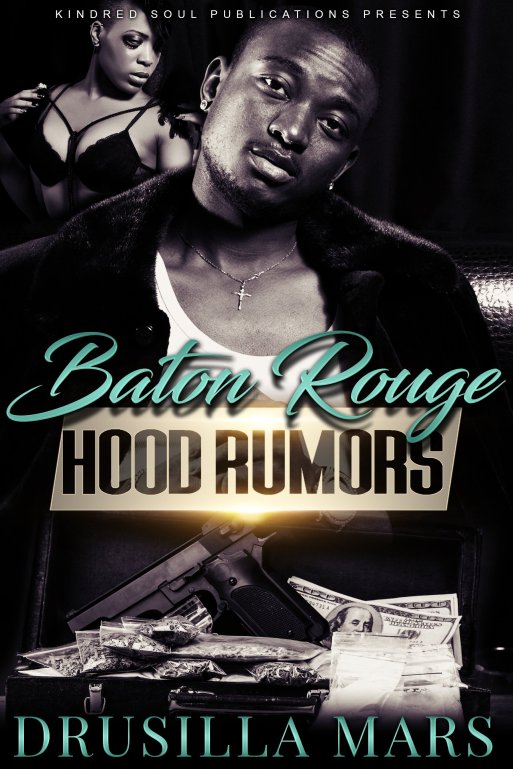 “The streets is no place for a woman… an unmarried young woman at that.” They couldn’t have been talking about Cita. The black top is the only thing she knows best besides selling her body to men around the city. The purse come first is what she was taught by her mother. Cita have dreams of getting out of the game, but finds herself entrapped by a local hustler and her addiction. Will she see her vision of getting out or succumb to the pressures of the street?
Prentiss “Peanut” Mims, a hustler growing up in a ratchet streets of Baton Rouge he learned the game at his own risk along with his homeboy Dominic. Drusilla takes the reader on a rollercoaster ride of a man scrapping up all the dirty money his pockets can hold and using anyone to get it. The bottom line is always numbers, and Peanut doesn’t wear the crown for anything less.
Beautiful, dope and spoiled Yelanda is Peanut’s woman and always by his side. She’s overly sensitive when she doesn’t get her way and that can be a gift and a curse in itself. After feeling the need to be more independent she goes back to work as a caregiver. Suddenly, life changes when Yelanda discover what Peanut’s been up to putting them at odds with one another leaving their relationship in the balance.
In this epic tale what you think will happen with these damsels and hustlers won’t and just when you think you have the perfect ending figured out – the plot twists!

Get invested by clicking here 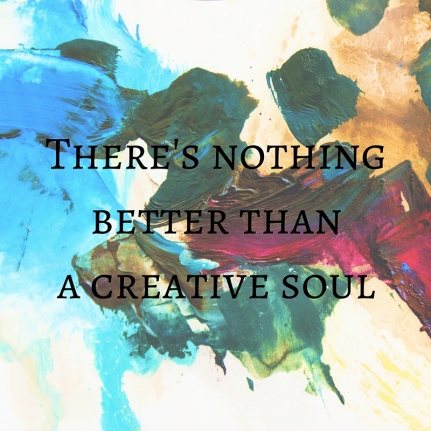 Hot new stories on the way! 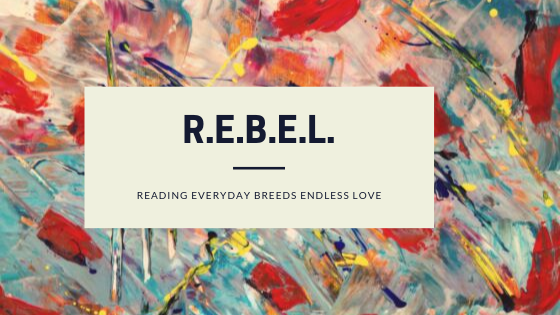 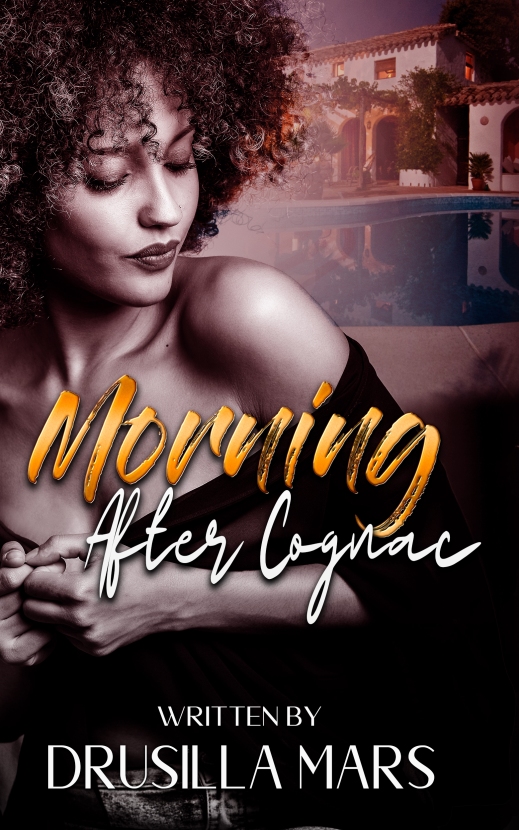 This story contains so much realness. Real love. Real family. Real friends. Real situations. Real tragedy. Gabrielle is a woman of great substance and after some time of being single she decides to explore her options, and working for a prominent cognac ambassador her position puts her in contact with men making six figures; legal and illegally. A Morning After Cognac she’s in shambles over what to do and drinking becomes habit as she pits herself in a rough loving triangle.

This is not an official synopsis only a short of what to look forward to.

Follow me on Facebook from the home page of this site to stay tuned when this will happen.